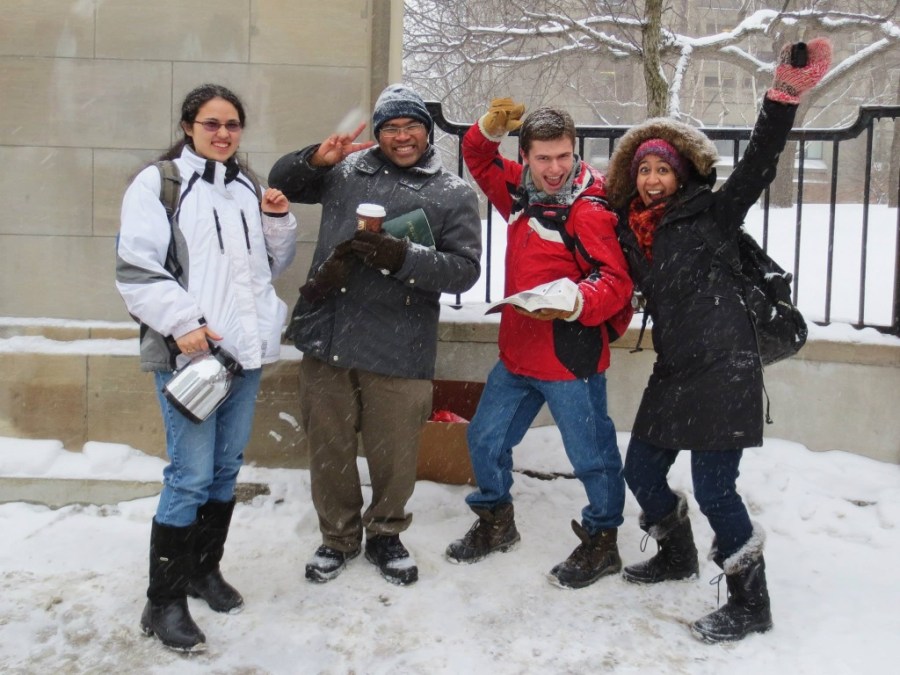 The first week of February each year is Catholic Students’ Week, a celebration of Catholicism on university campuses throughout Canada.